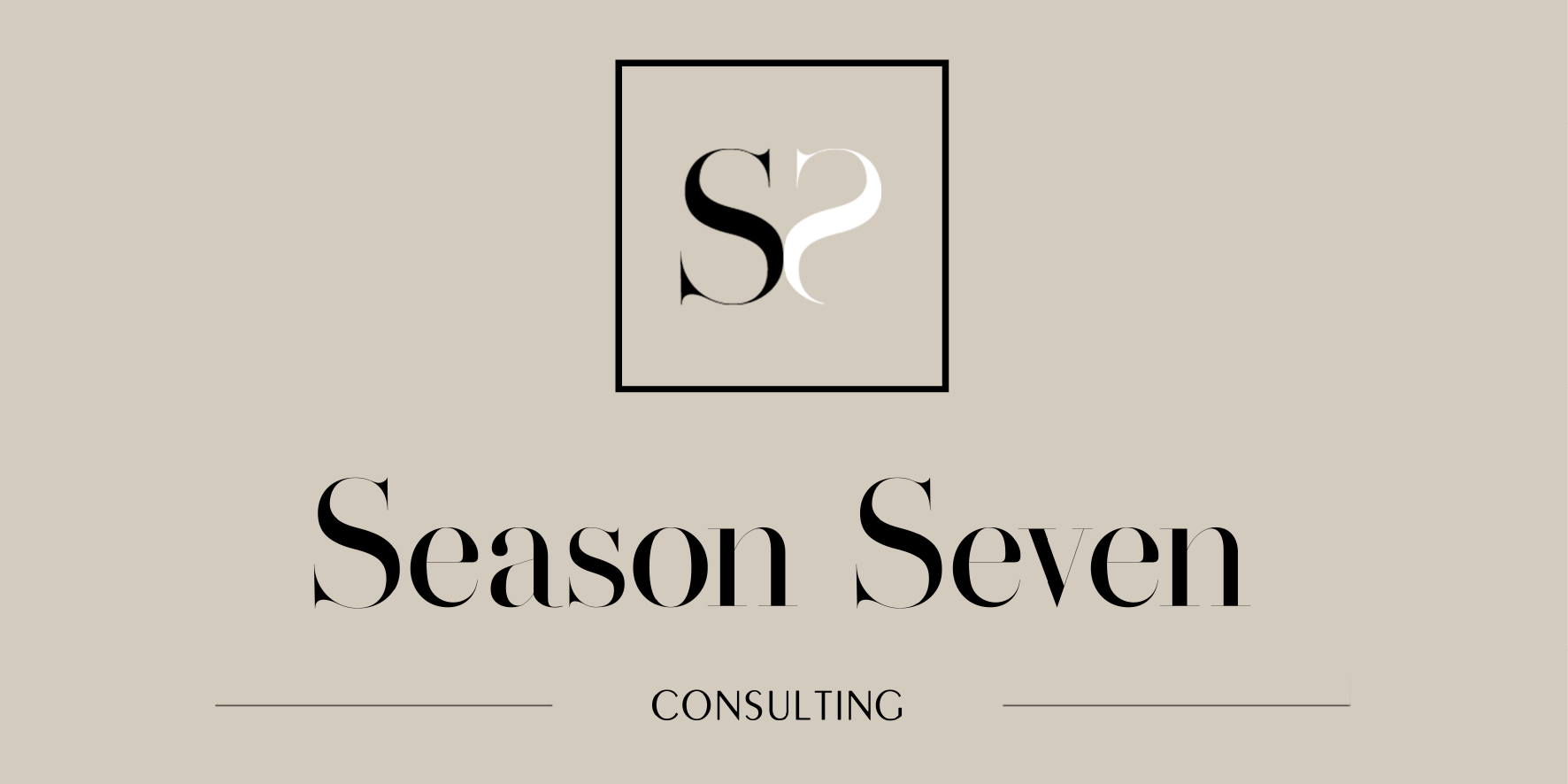 If not for most, many working individuals can relate waffling through their early careers and cutting their teeth in a work environment that would later become a less daunting, unfamiliar space. The feeling may be mutual for aspiring entrepreneurs as well as new and long-standing business owners who are serious about initiating and sustaining an attractive, profitable offering.

Startups are noteworthy drivers of economic development. The National Development Plan predicts that by 2030, small, micro and medium enterprises (SMMEs) will be responsible for up to 80% of South Africa’s annual gross domestic product (GDP) increase and will contribute approximately 90% to the 11 million new jobs expected.While many entrepreneurs are fortunate to have found the golden thread to launch profitable ideas confidently, the notion of impending failure remains a constant for others who have little or no guidance. In more recent years, startups have received the footing they needed for lift-off. One such example includes the National Small Enterprise Amendment Bill draft to provide SMMEs with legal support. The idea of a government backing new business development is lucrative. Navigating such opportunities alongside the Covid-19 pandemic’s fluctuating trade regulations can cause entrepreneurial novices and moguls alike to question their business model’s efficacy. 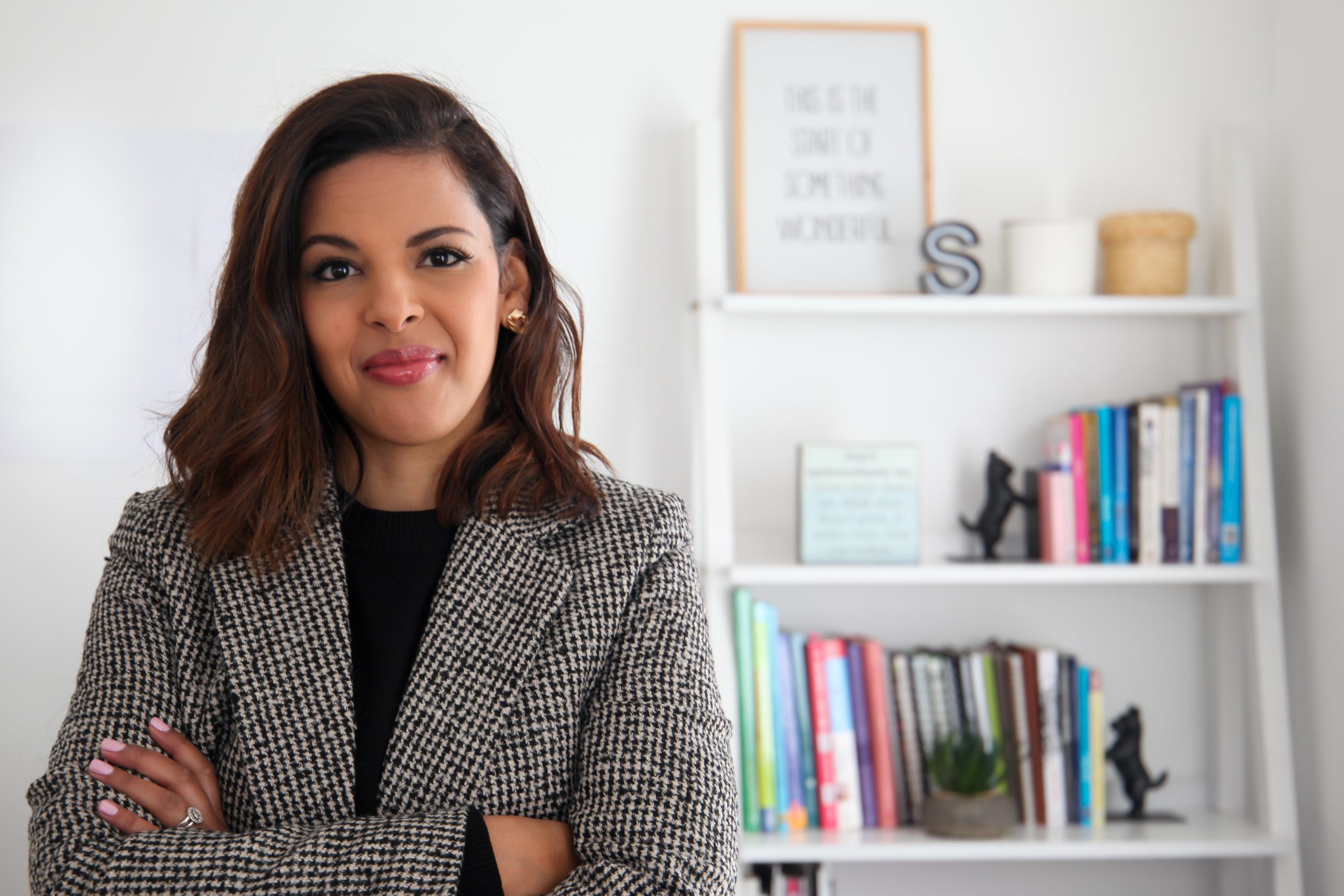 A guide to help you startup better

Business development strategist and communication consultant Heike Kannemeyer took her 13-year experience, including seven years as a business co-owner since the age of 25, to establish her communication and project management consultancy company, Season Seven Consulting. This year, she debuts a dynamic blueprint to help businesses design and understand their roadmaps, The Season Seven Consulting Business Startup E-guide and Checklist program.South African entrepreneurs are more likely to innovate and develop their business strategies when backed by learning opportunities, mentorship and support in a digitally evolving economy. Kannemeyer’s 52-page workbook does precisely this and hones in on seven key steps to help you simplify your business’s launch process and start your company mindfully at your own pace.The first step refines your enterprise concept’s purpose and goals. The guide then navigates through fundamental elements of development strategies, marketing and financial factors, and finally leads you to pursue your to-do list actively.Kannemeyer writes in the guide’s prologue: “No business owner is an island on its own. Just like it takes a village to raise a child, it takes many to build a business too… The guide encourages you to put your business ideals in perspective, break down the working parts that make the startup process practical and manageable, and to ultimately excite you about the prospects of setting up or rejuvenating your business concept beyond what the guide teaches.” Season Seven Consulting Business Startup E-guide and Checklist packages range from a once-off two-hour business startup e-guide and checklist consultation to actively execute the seven steps at face value with virtual, one-on-one sessions at your own pace with Kannemeyer. Click here to find more about the e-guide and to book your free 30-minutes consultation.